Our equipment meets the highest standards of quality.

Services, prices and quality are some of the benefits they have enjoyed the offices of some of our clients.

Our Radiology Solutions are:

Options to prepare the room with leaded walls available. 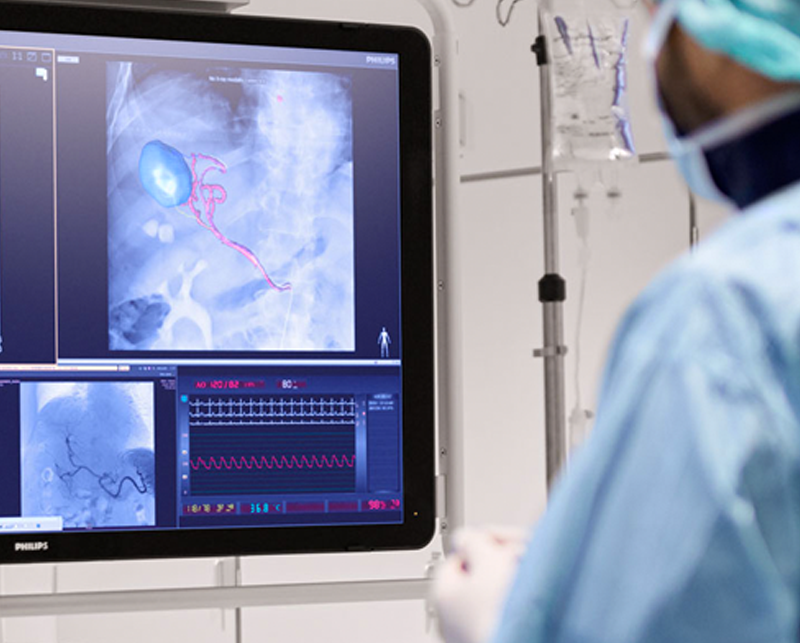 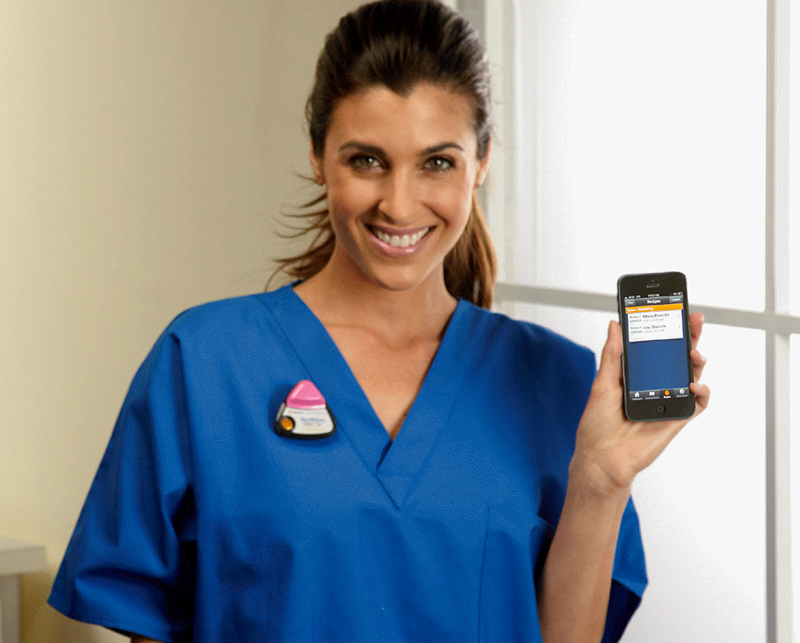 The TLD badge is the state of the art technology in radiation monitoring.  Unlike the out of date “film type” x-ray badges that require replacement every month and are processed manually, the TLD badge offers the convenience of three month usage. Each badge has four elements for radiation detection: Two elements are Li2B4O7: Cu radiation response characteristic very close to human tissue and the other two elements are CaSo4: Tm, which are extremely sensitive for radiation detection.

The TLD badge is small and lightweight. It can be clipped easily to clothing.  Each badge has a control number that is punch coded for easy identification and tracking. You have the advantage of receiving accurate reports from the fully automated reading and reporting process performed by a Panasonic TLD Automatic Reader.  The Panasonic TLD Reader is equipped with a microcomputer that controls self-checking functions to provide the most accurate results.

Radiation monitoring services are the foundation of any radiation safety program. In facilities where individuals are exposed to radiation as part of their job they are required to wear a radiation dosimeter. These dosimeters ensure that radiation dose is kept below legal limits and allows the radiation safety officer on site to manage each person’s dose to keep it as low as reasonably achievable (ALARA).

Ring dosimeters are perfect for those who handle radioisotopes or perform interventional radiographic procedures. All rings consist of one natural lithium fluoride element and offer immersible, bar coded single-piece construction.  You can work with it anywhere, even in wet environments.

The 14” x 17″Examvue wireless cassette-sized detector is ideal for portable and office use.  It’s cassette-sized design easily fits into standard Bucky tray cabinets, while a foldable handle allows for good grip while moving or positioning the panel around the room or even outside the office. 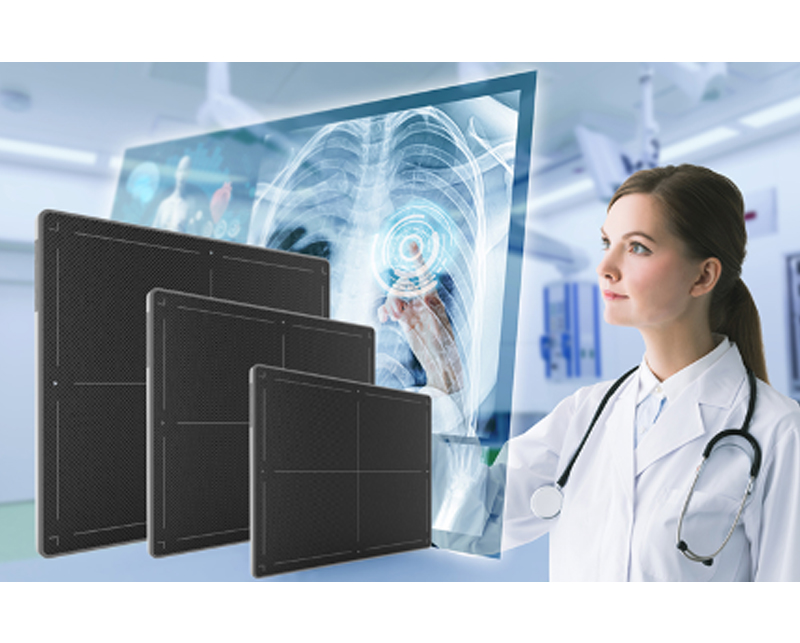 The Z-Motion stand is fully motorized and counterbalanced. For quick changes, the stand can be easily positioned in seconds when manually releasing the brakes. The stand is equipped with four electric motors for precise and effortless positioning. Z-Motion allows patients to sit, stand or lay down on a mobile table. The unique design preserves the alignment between the collimator and the digital receptor in any position. With an SID range of 100 to 200 cm (39.5″ to 79″), the stand offers a variety of examination possibilities, including chest, oblique, table and lateral views. 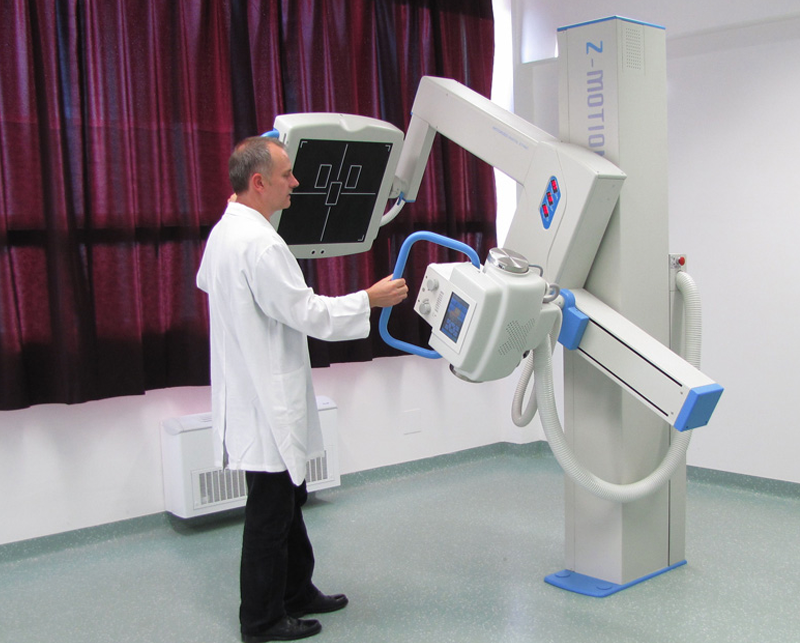 PACS, or picture archiving and communication system, is a medical imaging technology used for storing, retrieving, presenting and sharing images produced by various medical hardware modalities, such as X-ray, CT scan, MRI and ultrasound machines.  PACS technologies have been widely used in healthcare — generally in hospitals and health systems — for several decades.  They have traditionally been associated with radiology departments, the most prolific producers of medical images.  PACS technologies have also started to incorporate images produced by other departments, such as cardiology, pathology, oncology and dermatology.  In addition to sharing images within hospitals and health systems, a PACS can integrate with ambulatory clinics and, sometimes, with external health systems.

A PACS has four major components:

DC-40 Ultrasound is a Full HD concept: A higher solution beyond expectation. “Full HD” is a progressive solution to fulfill the demands from you, who devotes for better primary healthcare service.

DC-40 with Full HD is the perfect answer to your clinical requirement. The concept of ‘Full HD’ is to provide ultrasound users with exceptional capabilities, including Higher Imaging Definition, Higher Ergonomic Design and Higher Reliable Dependence.

Flex Back Vest x-ray apron features wrap around radiation protection with flex back support and adjustable hook and loop flaps at the waist and shoulder for added comfort and support especially during long procedures.

The Ultra Thyroid Collar is our softest and most flexible offering the best of comfort without the binding. Rear hook & loop closure. Available in our wide selection of nylons, ripstops and designer fabrics.  The ultimate in comfort and our most popular thyroid collar. 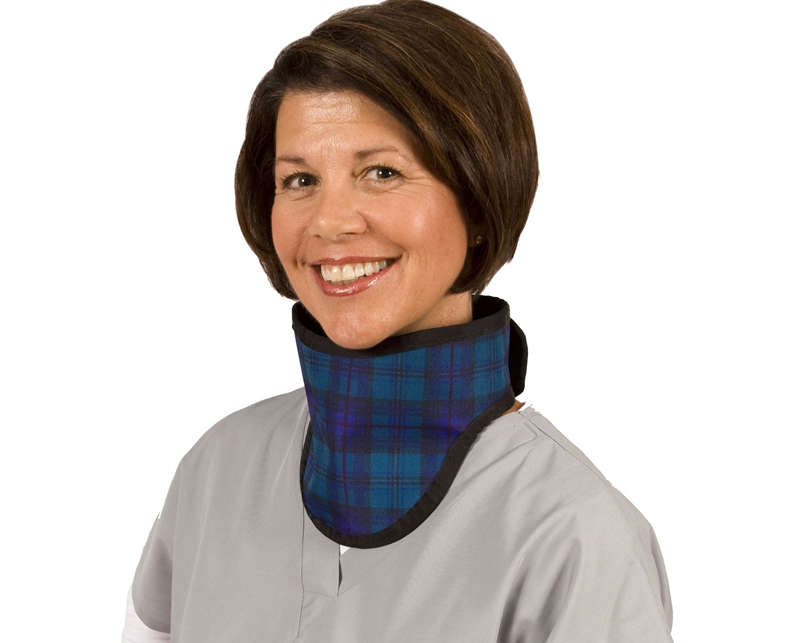 The pediatric gonadal shields are a necessary part of your patient protection routine. These shields are contoured to fit the body proportion of even your youngest patients. 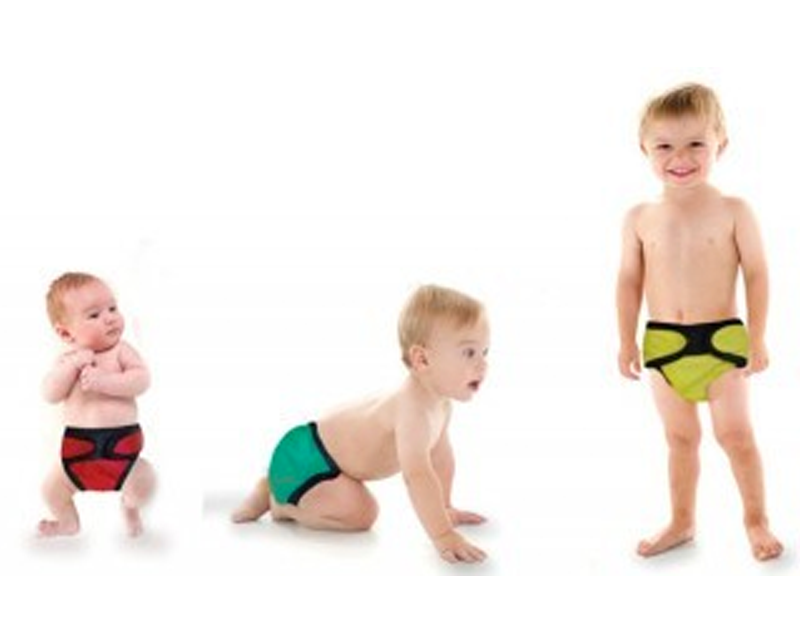